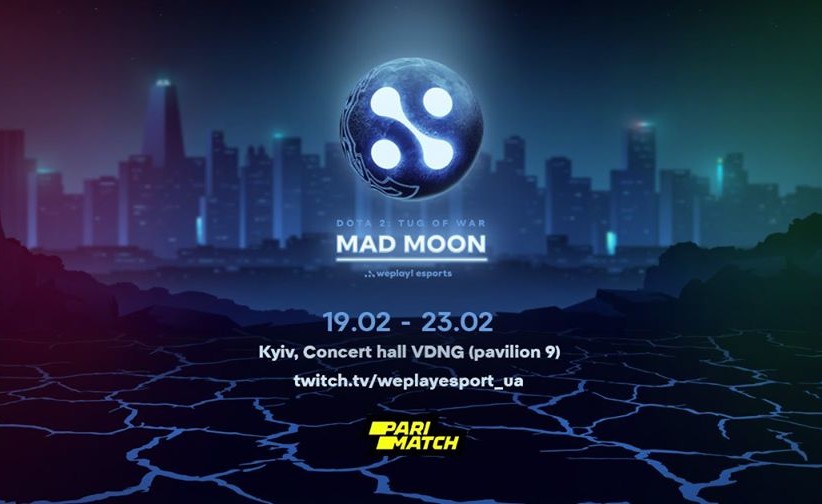 WePlay Tournament to be held in Kiev from February 19 to 23! Dota 2 Tug of War: Mad Moon with a $ 300,000 prize pool. As stated on the official site of the organizer, the championship on Dota 2 will be held at VDNG, in the 9th pavilion. Eight teams will compete for the prize pool. In Group A: B8 Esports, Gambit Esports, Infamous, Team Secret. In Group B: Aggressive Mode, Nigma, Ninjas in Pyjamas, Virtus.pro. The playoffs, which will take place February 21-23, will get six teams. The winner will receive $ 130,000 for the first place in the tournament, $ 60,000 for the second place, and $ 30,000 for the third place. Also on WePlay! Tug of War: Mad Moon will be awarded to the best players in the tournament, namely the best "cor" character and the best support character. Both players will receive $ 10,000 each. Both the jury and the spectators of the tournament will vote for the best player. You can vote for your favorite player on the organizer's website. 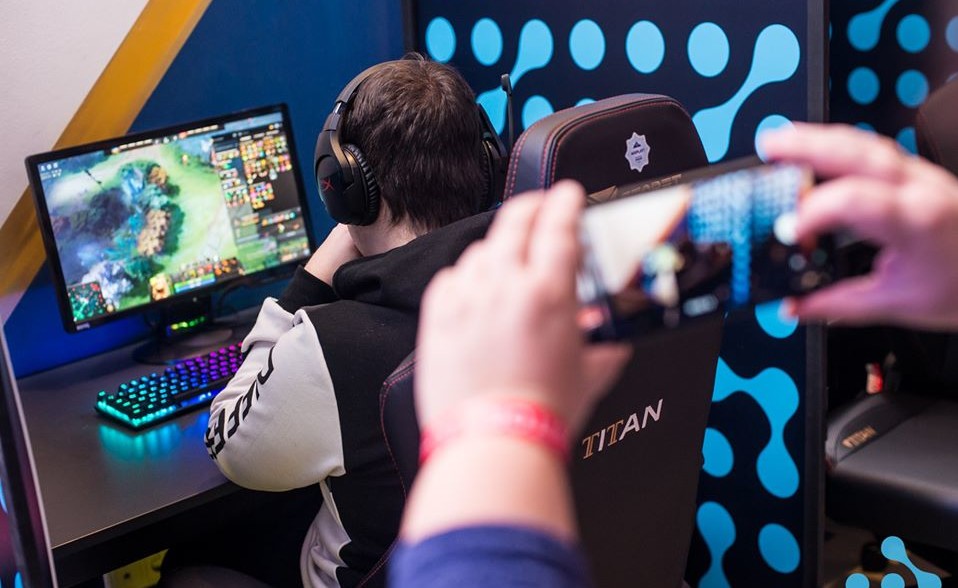 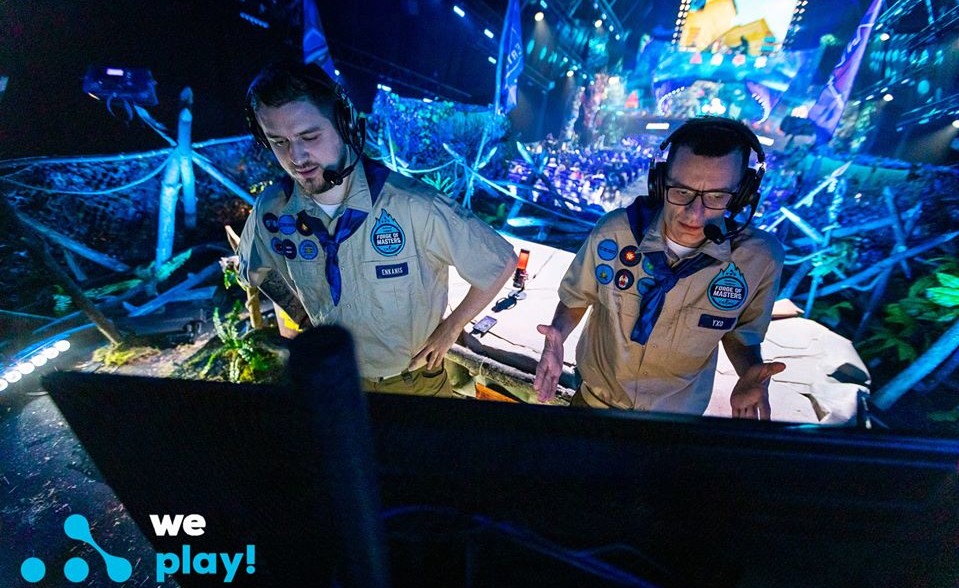